Will there soon be too much low cost airline capacity on core European city routes?

An interesting article by Aviation Economics looks at the European low cost airlines, and whether they will be able to keep up their relentless growth.  It says these airlines are trying to both lower seat costs and offer greater frequency to some destinations, for business travellers.  They have needed to do more on business travel, “as leisure markets reach saturation.” This is likely to lead to massive overcapacity on core city routes as large numbers of new aircraft are delivered over the next decade. EasyJet and Ryanair are both ordering new planes that can fit in slightly higher numbers of passengers, and these will continue to arrive past 2020.  Aviation Economics comments that there are a limited number of city pairs in Europe that can sustain twice-daily frequency with a 200-seat aircraft – which means about 250,000 passengers a year at 85% load factor. Currently there are only 665 routes in Europe with traffic of over 250,000 passengers per year. But Ryanair and easyJet combined will have a fleet of more than 800 aircraft by 2019, which may be more than there are profitable routes ….
.
Tweet


Too much capacity for low cost airlines on core European city routes?

European low-cost carriers (LCCs) are trying to both lower seat costs and offer frequency for business travellers. This is likely to lead to massive overcapacity on core city routes as large numbers of new aircraft are delivered over the next decade.

The major LCCs  [low cost carriers) have been on a buying spree, securing large orders for the next-generation of single-aisle aircraft well into the 2020s.

A notable trend has been upward pressure on aircraft seat capacity, with easyJet replacing A319s with A320s and Ryanair launching the 197-seat 737 MAX 200. [See article below].

Alongside increases in seat capacity the airlines have simultaneously been focusing on higher-yield business traffic, as leisure markets reach saturation.

But how can these airlines possibly fill these larger aircraft whilst also offering the frequency needed by business travellers?

There are a limited number of city pairs in Europe that can sustain twice-daily frequency with a 200-seat aircraft.

This chart [ see link ] shows all European city pair traffic, above a threshold of 100,000 passengers a year (2014 Capstats data). The routes are ranked largest on the left to smallest on the right, with the total passenger traffic on the left axis. The average aircraft size on each route is shown on the right-hand axis.

Currently there are only 665 routes in Europe with traffic of >250,000 passengers a year. To put this in context, Ryanair and easyJet combined will have a fleet of more than 800 aircraft by 2019.

If we project forward to 2024, assuming organic growth on these mature routes, we see around 900 routes achieving this 250,000/year threshold. These are the routes connecting major cities. The supply of these core routes is not unlimited and they are already mature, with multiple airlines (often LCCs) competing directly for passengers. There is limited potential for radical price stimulation. As such, high levels of growth are likely to be constrained to organic growth rates of 3%±0.5% a year.

The real potential in Europe lies lower down the long tail of routes, where next-generation regional carriers like Flybe can exploit markets too small for the major LCCs and vacated by the legacy feeder airlines. A (relatively) competitive cost base can be combined with frequent services from mid-sized airports to appeal to business travellers.

Perhaps the larger LCCs with a business focus will consider acquiring a smaller aircraft type, or collaboration/merger with these regional carriers.

8 Sep 2014
Irish budget carrier Ryanair is ordering up to 200 Boeing 737 Max aircraft, which will be configured with a higher-density seat layout unveiled by the airframer earlier this year.

Ryanair is ordering 100 firm aircraft and placing options on another 100, the carrier says. The jets will be fitted with 197 seats.

All 737 Max variants are powered by CFM International Leap-1B engines.

Ryanair had already disclosed it was holding talks over a possible Max agreement, following its order for 175 Boeing 737-800s last year.

The 737-800 has a maximum capacity of 189 seats and Ryanair had expressed strong interest in a 200-seat version of the re-engined Max 8.

Boeing revealed during the Farnborough air show in July that it would offer such an aircraft, through modifications to the exit-door arrangement. 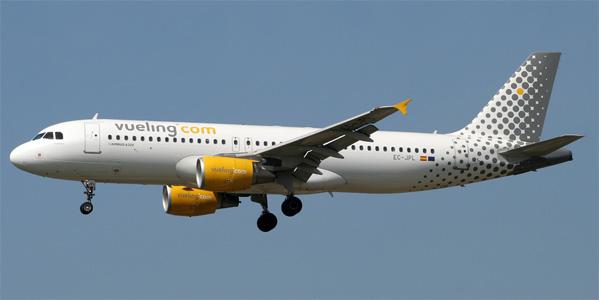 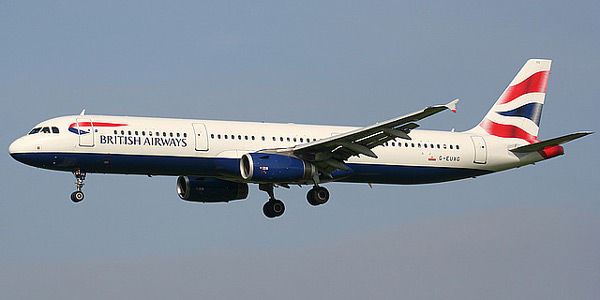