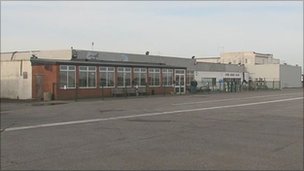 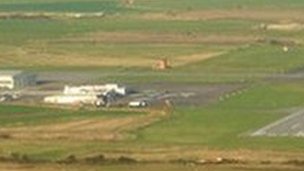 On 3 March 2010, after a seven-hour debate, councillors at Shepway District Council
voted by 27 to 12 to allow the construction of a 294m runway extension plus a
150m starter extension and a new terminal able to handle up to 500,000 passengers
a year.

In June the Government overruled the council’s decision and arranged a public
inquiry. The plans have the backing of many residents and business groups, while opposition
is being voiced by other residents, Natural England and the RSPB.