Heathrow plans to double its  air freight volumes in its aspiration to become one of the leading airports for cargo in Europe. CEO John Holland-Kaye announced at the British Chambers of Commerce that Heathrow will invest £180 million in the project and has its blueprint ready. Investment will be made to enhance air to air transit by building a facility on the airport for faster handling of transit cargo that arrives by air and is due to fly out again by air, reducing the times. The improvements to air freight is meant to be “essential for the growth and success of the UK economy.” (Where have we heard that  before?)  There will need to be a new truck parking facility for over 100 vehicles, with waiting arenas for drivers. There will be a special pharmaceutical storage area to move temperature-sensitive medicines and provide better infrastructure for faster freight movement. Holland-Kaye wants the UK “reach its £1 trillion export target by 2020.” Heathrow dealt with 1.50 million metric tonnes of cargo in 2014. This can only increase the number of HGVs in the Heathrow area. HGVs are all powered by diesel, not petrol – with its attendant higher NO2 emissions.  Meanwhile Mr Holland-Kaye was at the EAC saying there would be no extra car journeys to/from Heathrow with a 3rd runway.
.
Tweet

4 November 2015 (Airport Technology)
Heathrow airport in London plans to double the airfreight volumes in its endeavour to become one of the leading airports for cargo in Europe.

Heathrow CEO John Holland-Kaye announced at the British Chambers of Commerce that the airport will invest £180m in the project and has its blueprint ready.

Investment will be made to enhance air to air transit by building a facility on the airfield for faster handling of transit cargo that arrives by air and is due to fly out by air, reducing the times from a current average of more than hours.(sic)

E-freight will be fully implemented cut down on paper work and make it 100% digital.

The airport will build a new truck parking facility for over 100 vehicles, with waiting arenas for drivers.

The project includes development of a special pharmaceutical storage area to move highly valuable and temperature-sensitive medicines and provide better infrastructure for hazard-less movement of the freight in half of its usual time.

Being the international trade hub of the UK, Heathrow airport plays a critical role in connecting the British exporters to the global markets.

Freight Transport Association (FTA) director of global and European policy Chris Welsh said at the BCC conference: “Heathrow’s planned investment and increased freight capacity is excellent news, and exactly the type of commitment that FTA has long been asking for.

According to FTA, airfreight occupies 40% of UK’s imports and exports business.

“Cargo is essential for UK PLC and Heathrow is its global freight connector, with 26% of all UK goods by value going through the airport.

“This investment plan will significantly improve our cargo facilities and support British businesses to keep the economy moving, connecting exporters to the world and helping the government reach its £1 trillion export target by 2020,” Holland-Kaye added.

The airport dealt with 1.50 million metric tonnes of cargo in 2014.

“The real issue for air quality is vehicle traffic, not the airport.” – JHK 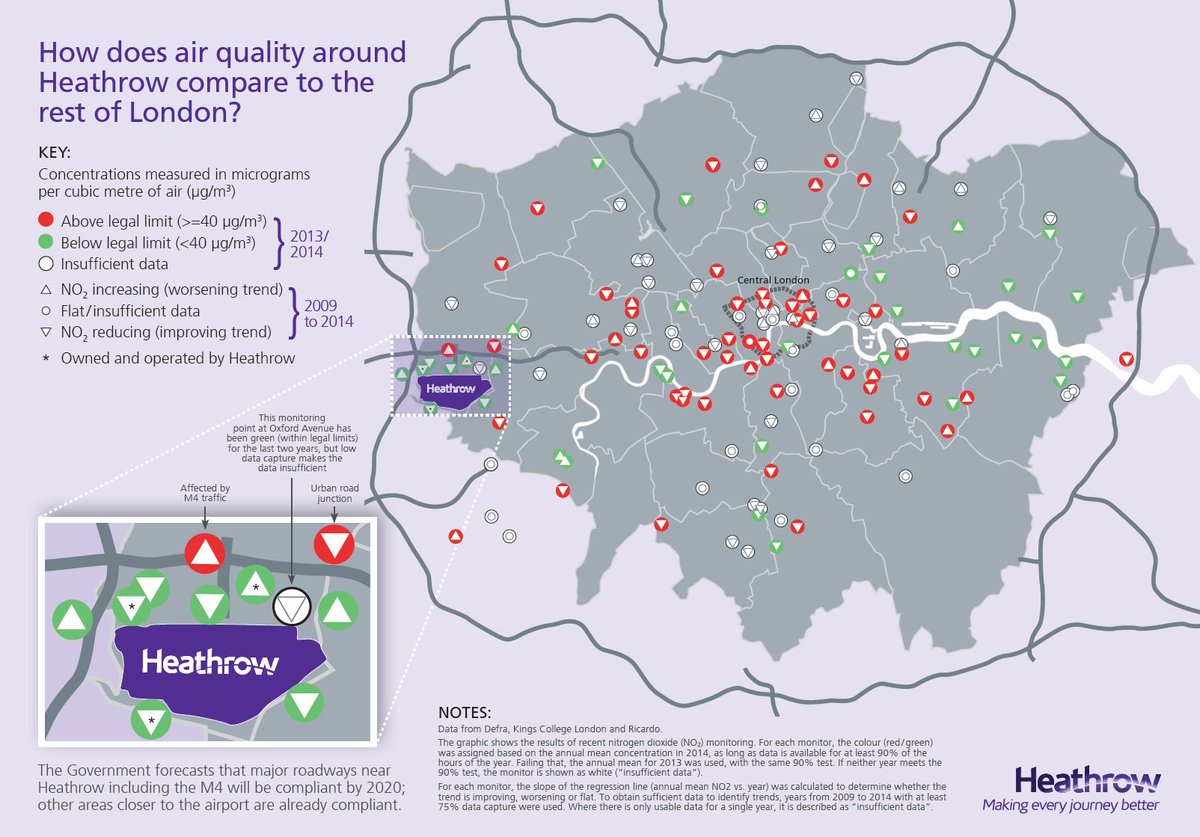 Lorries: 21st-century fleet or dinosaurs on our roads?

Driving Europe’s transport industry in a more sustainable direction is a formidable challenge, not least because it means a fairly fundamental change in the way fairly large industries do their business.

It is in the DNA of these industries to resist change forced upon them by politicians.Carmakers oppose CO2 standards that make them fit clean tech to their cars, the aviation and shipping industries oppose doing their share and of course oil companies fight any kind of change that could end our addiction to their products.

Still, truck makers are a rather special case. I will explain.
The trucking sector disproportionately affects all of us. Lorries represent just 3% of vehicles but they emit 25% of road transport CO2 emissions and that share continues to rise.
Lorries are also involved in 15% of road deaths, often killing cyclists and pedestrians, and the health costs associated with lorry pollution are estimated at €45 billion a year, according to the European Environment Agency.
The lorry industry hasn’t exactly been pro-active in tackling these problems. Lorry fuel efficiency and CO2 emissions levels stagnated for almost 20 years and truck safety made only minimal strides, when compared to the Euro NCAP-driven safety improvements in the car sector.
Still, lorry makers vehemently oppose any suggestion that they should do more. They’re against CO2 standards and  dismiss new safety rules. Instead they promise us all will be well as long as we let the market take care of the problem. Given its past performance, that’s a hard line to tow.
What makes the lorry industry really stand out though is that it does not merely oppose change that is imposed; it simply opposes any kind of change.
The weights and dimensions file that is currently going through the EU legislative machinery is a case in point. Europe’s outdated lorry dimensions rules constrain the design of lorry tractors and force blunt cab-over-engine designs. So the Commission has proposed relaxing length constraints, so that lorry makers can make  new curvy designs. Such curvy designs would be more aerodynamic, safer and more comfortable for drivers. There’s absolutely no downside to it.
The truck industry didn’t ask for this design flexibility, so when it was confronted with the Commission proposal, confusion reigned. How to react to a proposal that does not impose anything but just enables things?
Eventually, the industry grudgingly conceded that while in principle flexibility to make better cabins isn’t a bad thing, in this case new designs should be prohibited until at least 2025. The reason for this rather odd position? To maintain ‘competitive neutrality’ – suppose one manufacturer would have better designs on the shelves and another not, wouldn’t that be terribly unfair?
Imagine the big smart phone producers demanding a 10-year moratorium on 4G connectivity because one of them has just put out a new 3G smartphone and wants to keep selling it for a while. You could be certain the anti-cartel police would find them soon.
Not so in the truck sector. EU governments sympathise with the prohibition line of truck makers and agreed new designs should be banned for at least another eight years.
That banning safer, cleaner trucks will go at the expense of lives, diesel, pollution, and even those truck makers that are ready for new designs, doesn’t seem to sway Council.
Lorry makers as well as those regulating the sector should reflect carefully. The problems associated with trucking are real and very tangible for a lot of people. Lorries killing cyclists or lorry pollution destroying people’s health will continue to make headlines.
Not harvesting the lowest-hanging fruit available will raise the cost of tackling our oil addition and climate change. And it may also suggest truckmakers are inherently incapable of cleaning up their act – in which  case the EU should take its ambitions to shift vast amounts of freight to rail a bit more seriously.
http://www.transportenvironment.org/news/lorries-21st-century-fleet-or-dinosaurs-our-roads
.
.
..
.