Bristol Airport plans to significantly increase its passenger numbers, to grow eventually to 20 million passengers per year from a current level of 8.6 million.  A group of environmental campaigners and local residents are raising money – through crowdfunding – to fund an important legal challenge to the airport’s planning application, that is being dealt with by North Somerset Council.  The group hopes to employ a well respected barrister, Estelle Dehon, who is expert in environment and planning law (with particular expertise in climate change matters). She would be able to legally analyse the 400 plus planning documents on the application, on the Council’s planning website, and offer campaigners and the committee expert evidence for refusal. Estelle has previously worked on the Plan B fight against Heathrow’s third runway.  The coming decade is absolutely critical in averting the climate crisis that is upon us. Yet, that same decade is to be used by Bristol Airport to increase the carbon emissions of flights using the airport, by over 500,000 tonnes per year.  In addition to the carbon issue, many people in Bristol would be exposed to a range of air pollution substances, including NO2 and black carbon – as well as increased noise nuisance.
.
Tweet

What are we raising money for?

We are a group of environmental campaigners and local residents who are raising money to fund an important legal challenge to the planning application by Bristol Airport to significantly increase its passenger numbers.

Bristol Airport has submitted a planning application to North Somerset Council (ref. 18/P/5118/OUT) for the first phase of a plan to grow eventually to 20 million passengers per year from a current level of 8.6 million. If our crowdfunding is successful we will able to work with Estelle Dehon a hugely well-respected barrister in environment and planning law (with particular expertise in climate change matters). She will be able to legally analyse the 400 plus planning documents on the Council’s planning website and offer campaigners and the committee irrefutable expert evidence in favour of refusal.

Estelle has previously worked on the Plan B fight against Heathrow’s third runway so is particularly well placed to spearhead our challenge. We also hope that she will be able to come to the hearing and speak on our behalf to the councillors making the final decision. 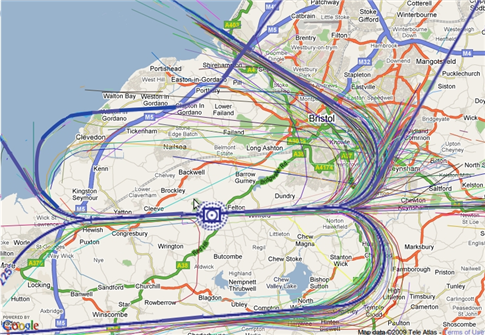 As you already know, the next decade is absolutely critical in averting the climate crisis that is upon us. Yet, that same decade is to be used by Bristol Airport to increase the huge amounts of harmful emissions that contribute to the problem by over 500,000 tonnes of CO2 per annum, much of it is emitted directly into the upper atmosphere, doubling or even trebling the harmful effect.

Local residents and people in Bristol who are under the flight path will be directly exposed to additional hydrocarbons, carbon monoxide, nitrogen oxides, sulphur oxides, lead and Black Carbon which can cause cardiovascular and respiratory disease including lung cancer and many other health problems (according to the World Health Organisation). This pollution will exacerbate the problem with Bristol’s toxic air quality, which already leads to 300 early deaths a year in the city.

There are many other local issues; 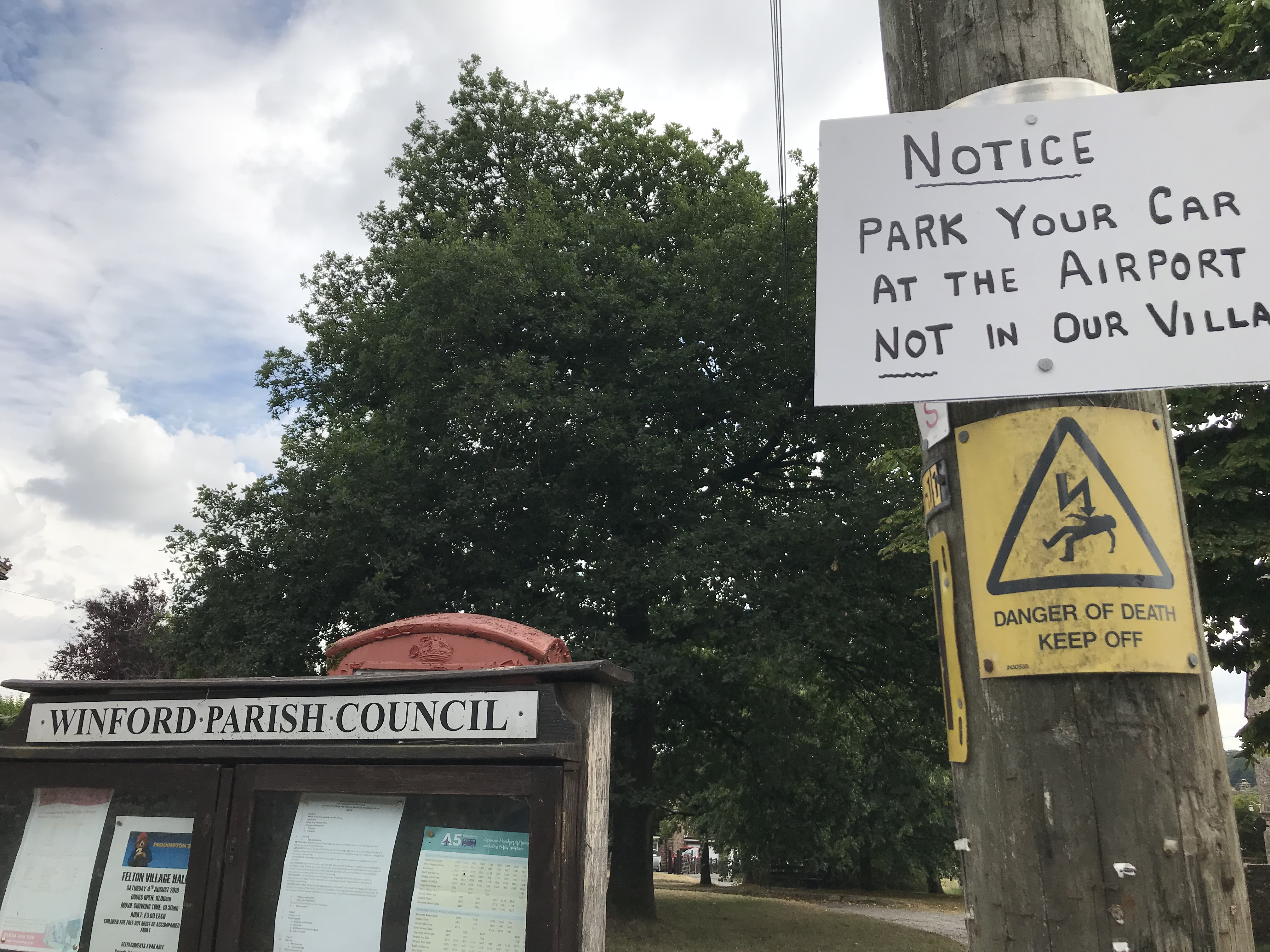 What are we NOT raising money for?

We are not trying to close down the airport, just to limit its growth to the already agreed 10 million passengers per annum (currently approximately 8.65m so there is already headroom for the airport to grow).

We are not trying to stop people going on their annual holiday but would like to reduce the number of frequent flyers in order to help tackle the climate crisis.

We are not trying to harm the economy; in fact the airport acts as a conduit for money leaving the region as it is majority owned by the Ontario Teachers Pension Plan, so the profits go overseas.

We are not trying to stop the creation of more jobs but we believe that there are many more sustainable and worthwhile jobs to be obtained by looking at the opportunities from the green, carbon reduction economy and we believe this area is very well placed to develop these. We believe that the taxpayer’s money that would be spent on infrastructure to support this massive expansion would be better spent on jobs that have a positive long term impact such as the renewable energy industry or local farming & food.

Unregulated carbon pollution from aviation is the fastest growing source of the greenhouse gas emissions driving global climate change. As David Attenborough said recently ‘It may sound frightening, but the scientific evidence is that if we have not taken dramatic action within the next decade, we could face irreversible damage to the natural world and the collapse of our societies.’

NB. Money that you donate will be held by lawyers Lyons Bowe who will oversee the proper use of these funds in line with the purposes outlined above.

People can donate to the fund at

Bristol Airport is hoping to expand. There is a consultation that started on 19th December, and ends on 26th January, on their plans. Details can be found here.  The headline application issue is a 50% growth in passengers – from the current 8.2 million per year, to 12 million by the mid 2020’s. Carbon emissions from flights are estimated to rise by 73% from 746 ktCO2 in 2017 to 1,290 ktCO2 with 12 million passengers. The increase in passengers will be achieved by de-restricting night flights up to 4,000 per year, expanding car parks, changing road lay outs, and building a multi-storey car park (persuasively capped with some wind turbines). There are further plans to raise passenger numbers to 20 million by 2040. There is a lot of local opposition, focused on issues such as congested roads, ‘parking blights’ (cars parked in lanes etc), other local environmental impacts, noise pollution – through the night and day. There are some minimal hyper-localised ‘Noise Insulation Grants’ (up to £5000 for glazing). The airport plans to get more income in from cafes, shops and car parking, to boost profits. Bristol Airport is entirely owned by Ontario Teachers’ Pension Plan – it is not British owned at all.